Global Pragathi's (Progress) Mission is to Reduce Poverty through *Improving Educational Opportunities * Women Empowerment, * Employable Youth * Preventive Health Care * Infrastructure Development, and * Getting Everyone On - Board in the Community

Smoking is a huge problem, especially among teens. In fact, almost 80% of smokers start smoking before the age of 18 years. Of these youth smokers, 70% express desires to quit, but only 25% are able to follow through with this. Smoking causes serious harm to several organ systems in the body, with 33% of smokers dying prematurely. In the United States, smoking is number one cause of preventable deaths killing about 400,000 people annually. 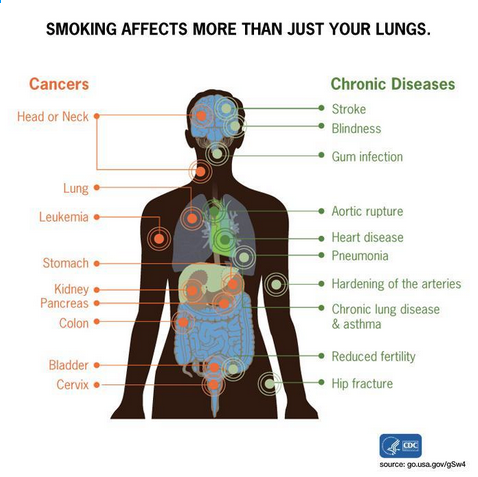 The best solution to put an end to this problem is to prevent its onset in the first place. This can be done best with increased awareness of the subject, especially among those who are most affected by the problem. Our objectives are to educate teens about the dangers associated with smoking tobacco and other substances, as well as to empower them to take a stand against this terrible habit in their own communities.

This campaign is led by Global Pragathi Youth Council Secretary, Ms Shubhi  Pathak, who will enter 12th grade in 2015. In July 2015, she went around several schools and educated more than 600 vulnerable children about harmful effects of smoking through interactive presentations.